21 Lesser Known Places To Visit in Australia in 2021

Most people who travel around Australia tend to see only well known and popular attractions and miss out on seeing hidden gems and the beauty of real Australia. We’ve compiled a list of 21 amazing places to visit in Australia in 2021. Pack a bag, pick up a motorhome and get off the beaten track to discover all that Australia has to offer by visiting these incredible places.

Best Places To See In NSW

Mudgee is a small town northwest of Sydney that is surrounded by hills and is home to some fantastic local restaurants. The town has a thriving wine industry and most of the wineries are family-owned, which gives them a welcoming feeling. 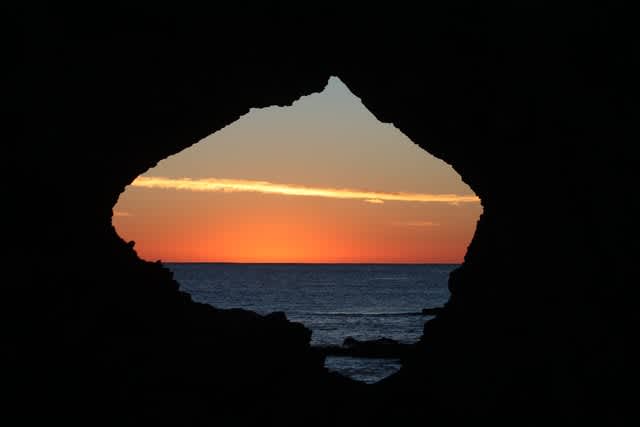 Narooma is an unspoiled coastal resort that features pristine waterways, a variety of wildlife, and a relaxing seaside holiday without the crowds. Dine on fresh local seafood, enjoy a round of golf, or just spend your days relaxing alongside the crystal-clear water. 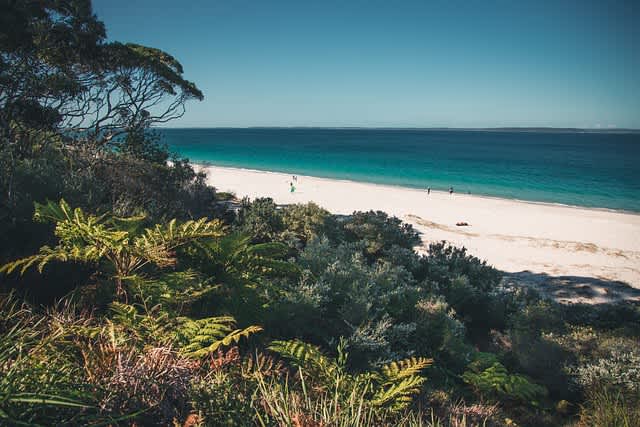 Jervis Bay is a haven for scuba divers as the Jervis Bay Marine Park has almost 50 dive sites. Whale watching is a popular outing from May to November with boat tours leaving from Huskisson. 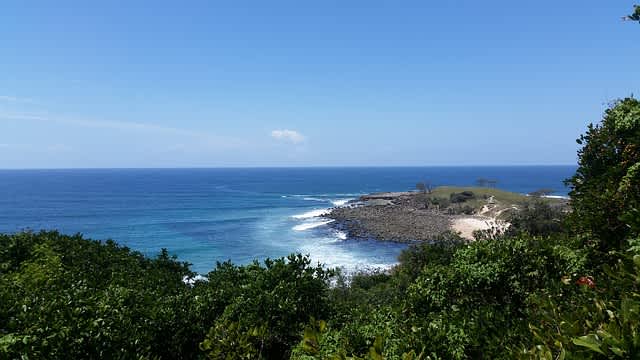 The small seaside town of Yamba is popular with the surfing community as it has one of the best right-hand point breaks in Australia. It has a laid back vibe and is a great place to learn to surf. 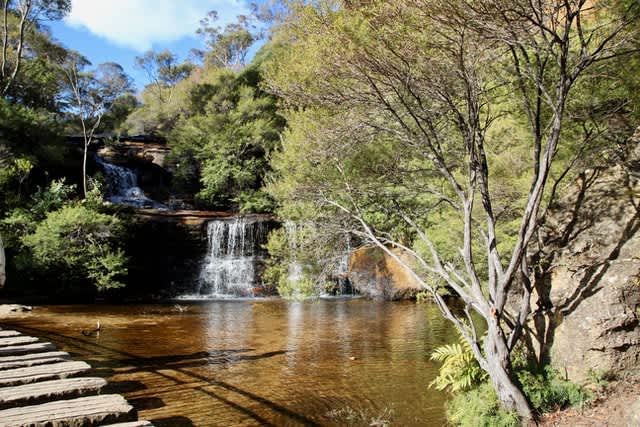 Beyond the tourist areas of the Blue Mountains lie the scenic waterfalls of Lawson and Hazelbrook. The Lawson Waterfall Circuit is a path that meanders through the natural bush past four waterfalls and Terrace Falls in Hazelbrook tumbles down spectacular stone terraces.

Best Places To See In Queensland

Moreton Island is a small island that is located just off the coast of Brisbane. The island is home to one of the biggest man-made reefs in the world, the Tangalooma Wrecks.

The tiny town of Seventeen Seventy has a population of just 76 residents and was the site of the second landing by Captain James Cook. It is a protected town where no further building is allowed, making it a great place to get back to basics on the beach.

The Glasshouse Mountains is a mountain range consisting of 11 peaks that formed about 27 million years ago. Activities in the area include hiking, horse riding, exploring country towns, and visiting the Australia Zoo (which was founded by Steve Irwin).

Hervey Bay is a small coastal town just north of the resort area of Noosa. It offers a slow pace of life that is perfect for a few days of relaxation while exploring the East Coast.

North Stradbroke Island is the second-largest sand island in the world and is located just off the coast of Brisbane. The island is a popular snorkeling destination and is home to six of the world’s seven turtle species.

Big Crystal Creek is an area of rock pools, waterfalls, and natural waterslides located in Paluma Range National Park. Relax in the rock pools or spend the day trying out the natural rock waterslides that have been worn smooth by running water. 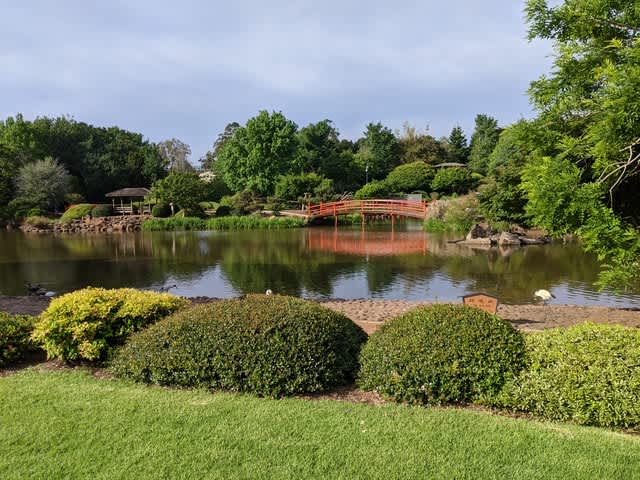 Toowoomba is known as the Garden City, thanks to its large number of parks and gardens. The old section of the city is home to lots of heritage-listed buildings and excellent cafes where visitors can take a break from exploring. The city is a popular hiking destination.

Best Places To See In Victoria

The Grotto is a unique rock formation that is located near the town of Port Campbell on the Great Ocean Road. It is part-cliffside, part-blowhole, and part-cave which has been formed by thousands of years of water and wind erosion.

Gippsland is a huge area of Victoria that stretches from just outside Melbourne to the New South Wales border. The area offers stunning beaches, sweeping plains, and rugged mountains to explore.

This national park features over 1,000 sq km of temperate rainforests that can be explored along winding roads and hiking paths. The park is home to a number of spectacular waterfalls.

This national park is situated at the southernmost point of mainland Australia. It is home to some of the best beaches in Australia, including Squeaky Beach and Whiskey Bay. 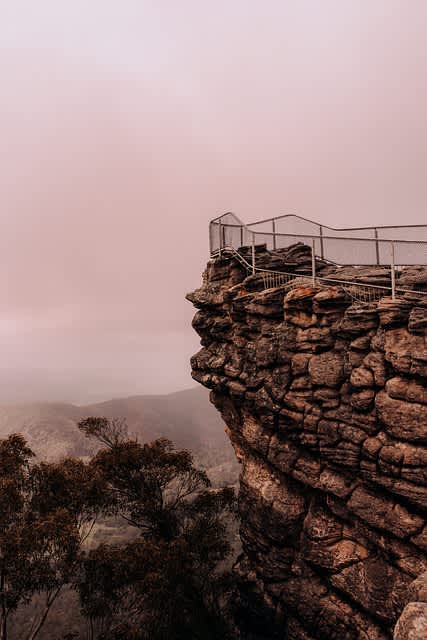 The Grampians National Park is teeming with a variety of wildlife such as koalas, wallabies, and kangaroos. There are a number of excellent hiking trails to explore.

Best Places To See In Tasmania

This beach town is along the Great Eastern Drive, one of the most scenic drives in Australia and is home to a colony of fairy penguins. It is close to popular attractions such as Freycinet, Wineglass Bay, Bicheno Blowhole, Douglas-Apsley National Park, Binalong Bay and Bay of Fires.

Hobart was founded as a penal-colony and there are many remnants of its past around the city. Mount Wellington provides scenic views of the city and bay.

The village of Richmond is known for its heritage-listed Georgian architecture that has been beautifully preserved.

Lower Crackpot is a whimsical model village that was built to 1/15th scale. The village is popular with local and visiting children. Good luck finding your way out of all those mazes!

Search Campervans For Hire in Australia

Travellers Check List: Must Pack Items Before You Leave

Your Must-Have Resolutions for 2016